Contributing to Society and Environment

ACOM is dedicated to helping to boost quality of life by expanding the circle of confidence in line with the outlook of our original founders, as part of our basic business philosophy. This informs our desire to build strong relationships with the local community through a variety of welfare and local-based programs, to get closer to our customers so that we exist in harmony with society.

ACOM is involved in a wide range of local community programs including welfare, local work and support activities.
We also take diverse approaches in environment conservation activities through our business operations.

Brief Introductions of Each Activity

The ACOM Miru Concert Monogatari series is held for the benefits of local communities throughout Japan. Launched in 1994, the concert series has been performed over 240 times to a combined audiences of 230,000 people. The concert is a unique show combining silhouette theater with live performance by a trio of piano, violin and cello. It is is designed to be “barrier-free” concerts, accessible to people with disabilities to ensure that it reaches the widest possible audience. There is a sign language interpreter on stage and seating for wheelchairs is provided.

* Association for Corporate Support of the Arts, with supports of Agency of Cultural Affairs, grants awards to 7 excellent corporate activities that significantly contributed to an affluent society by promoting arts and culture. 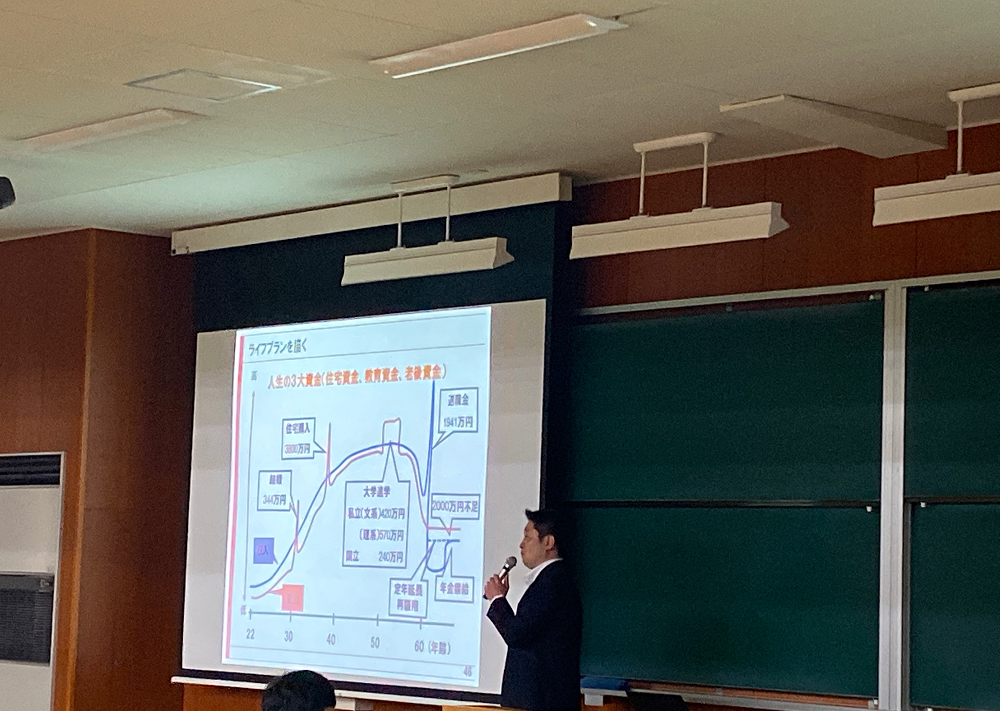 Topics on these lectures include financial knowledge and management of household economy regarding “overview of consumer credit market" and “loan and credit in consumer lives.”
We conduct consumer awareness activities as it is our wish to protect those students who bear the future from financial troubles by teaching them the importance of money before they join the working world.
We held lectures at six universities to 1,620 students in the year ended March 2020.

Since its foundation in 1984 from proposals by employees, the ACOM Bluebird Fund continues to operate today. This fund is raised via donation boxes placed at all workplaces and deduction from employees’ salaries. Collected funds are then donated to welfare groups and disaster relief programs. The Company makes matching donations of same amount to support employees’ initiative.

We made roughly 10 million yen of donation over 82 occasions*.

A part of sales made at vending machines placed in offices are donated to welfare organizations.

We made roughly 2.18 million yen of donation to following 5 organizations chosen by employees. 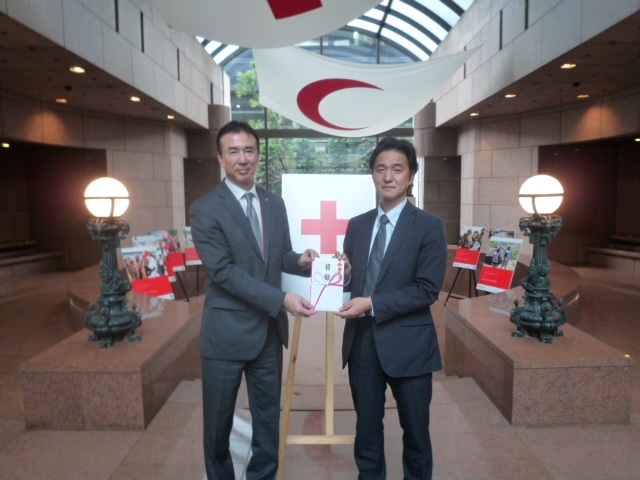 Recipients of Donation in FY March 2020

The used stamp and prepaid card collection drive is an activity that everyone can participate. Used stamps and prepaid cards are donated to NPO organizations to fund enlightenment activities supporting intellectually-handicapped.

When ACOM "Miru" Concert Monogatari Performances are held, we purchase goods from local vocational-training facilities as prizes distributed to audiences. In addition, we entrust operations of enclosing pamphlets and other documents to a vocational facility for mentally-challenged in Ota-ku, Tokyo. 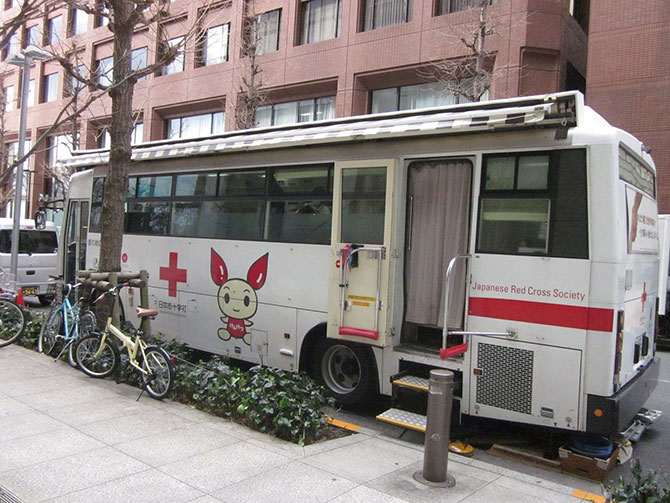 Total of 330 employees participated in 5 donation drives which were held in Tokyo (head office and Fujimi), Yokohama and Osaka in the year ended March 2020.

Donation of Supplies for Disasters

ACOM saves emergency supplies and foods for large-scale disasters. Foods in stock with close expiration dates are donated to NPOs that participate in food bank activities to support people in needs and welfare facilities.

As a part of initiatives to prevent global warming, energy saving models and/or modes are used at ATMs installed at outlets. Moreover, some of our illumination signboards have installed LED.

Therefore, we attempt to reduce CO2 emmission and electricity consumption. Furthermore, we prioritize energy efficiency when we consider and implement replacement and/or introduction of air conditioners and office equipments.

Not only do we enhance customer convenience, but also reduce resource consumption by shifting issuance of some documents to customers in paperless (digitalized) format. 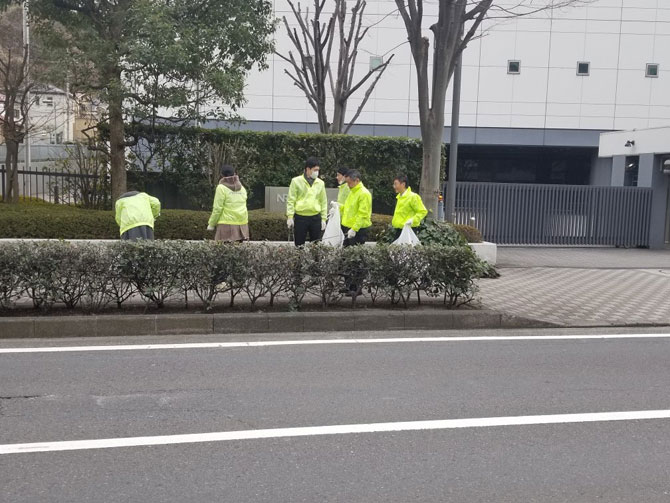 Employees participate in local cleanings projects of surrounding areas of bases to deepen communication with locals and keep towns clean.